The brain of an adult human weighs around 1.4kg.

The animal with the largest brain is the sperm whale, which is around 8 kg.

The human brain can hold a lot more information than an encyclopedia.

The cells in our brains are called neurons - there are 100 billion of them and they tell everything in your body what to do.

Your brain sends more messages in a day than all the phones in the world.

An infant's babbling is one of the earliest signs of language.

An experiment found that boys say around 12,500 words per day and that girls say around 22,000 words.

Reading is a uniquely human skill.

Being able to read makes it easier to learn something new everyday.

Reading is very complex. It requires several different regions of the brain to work together.

Reading is great exercise for your brain.

Our eyes don't move smoothly across a page when we read. They jump backwards and forwards (called saccades) and also pause still for periods of time (called fixations).

The texture of a brain is very soft. A bit similar to a mushroom!

Sleeping is important because it helps the brain learn and remember new information.

Take this quiz about Psychology, the brain and ReadOxford! Make sure you read all the kids pages to score the best you can.

Find these words in the riddle: {{crosswordData.description}}

Difficulty level {{crosswordData.level+1|localeNumber}}
Word directions: only to the right and down any, including diagonal and backwards
List of words that should be found: visible before found hidden before found

The marked word {{message.word | joinWord}} is not part of the solution.

Please be patient for the crossword being loaded. 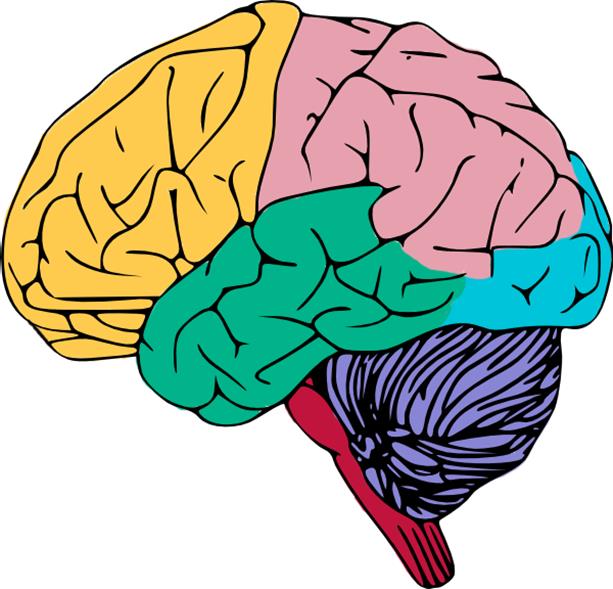 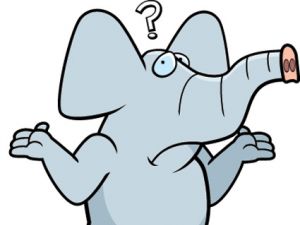 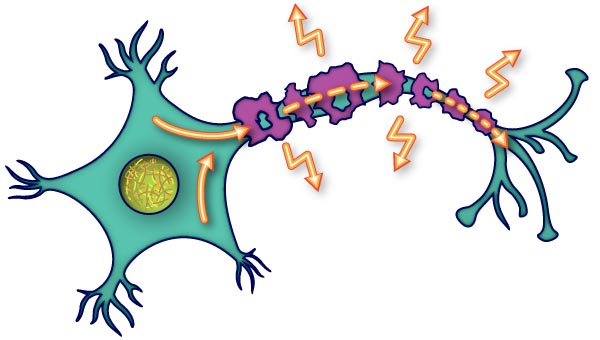 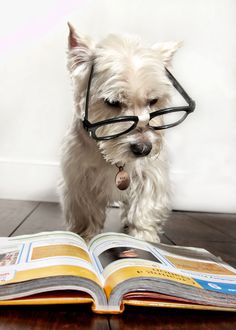 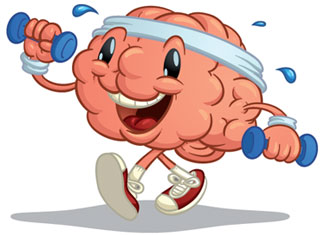 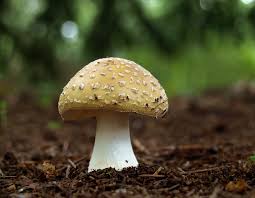